A Death in the Gunj

A Death in the Gunj

A Death In The Gunj is a 2017 drama film written and directed by Konkona Sen Sharma in her debut. The film features an ensemble cast including Vikrant Massey, Tillotama Shome, Om Puri, Tanuja, Gulshan Devaiah, Kalki Koechlin and Ranvir Shorey. It is produced by Ashish Bhatnagar, Vijay Kumar Swami, Raagii Bhatnagar, Abhishek Chaubey and Honey Trehan under the banner of Studioz IDrream Private Limited and MacGuffin Pictures. The filming began in February and completed in March 2016 after a six week shoot. The fim was launched by Gulzar and Vishal Bhardwaj. The film will be premiered at the 2016 Toronto International Film Festival in September. 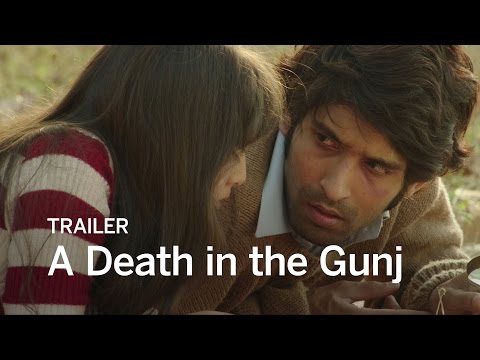