After his successful film Marubhoomiyile Aana, ad-film National award winning filmmaker V. K. Prakash is gearing up to wield megaphone for his next directorial venture. According to him, his next flick has been titled Careful, which will see Vijay Babu in the lead role. “The filming will start from January 11. Aju Varghese, Parvathy Nambiar, Sreejaya, Mukundan, Sreejith Ravi, Krishnakumar Vineeth Kumar and Ashokan will also essay pivotal roles in the film,” says the director. Suresh Balajee and George Pius will bankroll this film under the banner of Wide Angle creations for which they earlier produced films include Papanasam, Thoongavanam, Billa, Drushyam (Telugu), Malini Palayamkottai and Yavarum Nalam. Suresh, who is also the brother in law of super star Mohanlal is coming to Malayalam after a big gap. Gandharvam, Ulladakkam, Nirnayam and Megham were the films he produced here under Sithara combines. 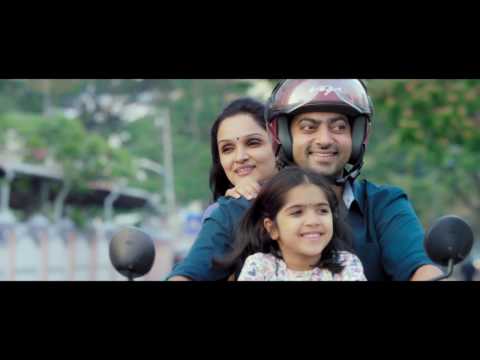 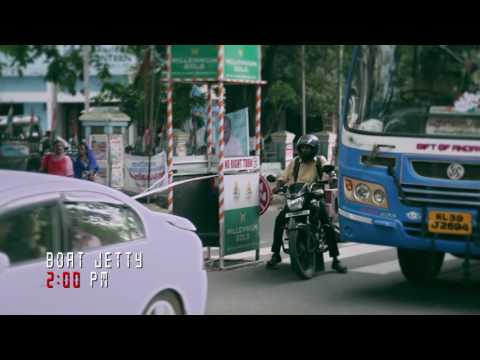