Manikarnika: The Queen of Jhansi

Manikarnika: The Queen of Jhansi is an upcoming Indian epic biographical film based on the life of Rani Laxmibai of Jhansi. It is being directed by Krish and produced by Zee Studios in association with Kamal Jain & Nishant Pitti. Kangana Ranaut plays the titular role of Rani Laxmibai. Principal photography on the film began in May 2017. Initially, the film was scheduled to release on 27 April 2018 but was postponed to be released on 25 January 2019. In August 2018, Ranaut took over the project as director. 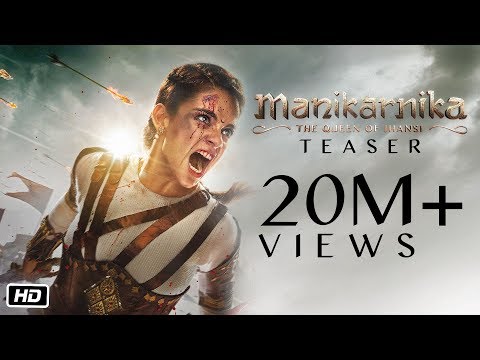