Nagarahavu is a Kannada Fantasy-epic film directed by Kodi Ramakrishna, and produced by Sajid Qureshi. This is the third movie using the same title. It is the first in the history of Indian cinema to bring back the late Dr. Vishnuvardhan on screen utilizing special effects. The film features Diganth and Ramya in lead roles and the movie has set a high level expectation on bringing back the legendary actor Dr. Vishnuvardhan with the latest head replacement technology. Hence it is known as the 201st movie of Vishnuvardhan. The film will be released in Tamil under the title ShivNaagam and Telugu titled as "Nagabharanam" 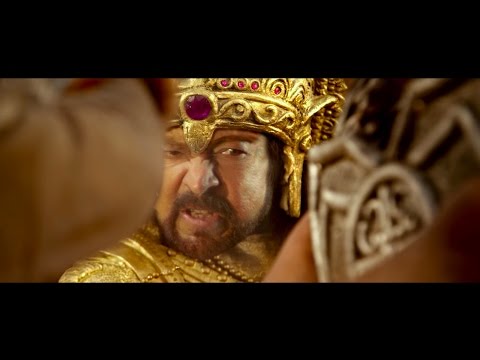