Nenu Local (English: I am local) is an upcoming Indian Telugu-language film directed by Trinadha Rao Nakkina and produced by Dil Raju under his banner Sri Venkateswara Creations, story, screenplay and dialogues are written by Prasanna Kumar Bejawada. It features Nani as the male lead and Keerthy Suresh as the female lead.Music is composed by Devi Sri Prasad.[1].The trailer of the film was launched on 14th January, 2017. The film is expected to release on 14th February, 2017 on Valentine's Day 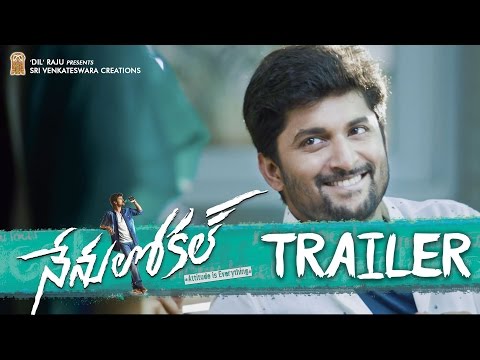