Oppam (English: Together) is a 2016 Indian Malayalam crime thriller film scripted and directed by Priyadarshan, based on a story by Govind Vijayan. The film, produced by Antony Perumbavoor for Aashirvad Cinemas stars Mohanlal, Samuthirakani, Vimala Raman, Anusree, Nedumudi Venu, Mamukkoya, and Arjun Nandhakumar in primary roles. Mohanlal plays Jayaraman, a blind man and the prime suspect in a crime he encountered. Principal photography commenced on 5 March 2016 in Kochi and completed on 14 June 2016 in Chitranjali Studio in Thiruvananthapuram. 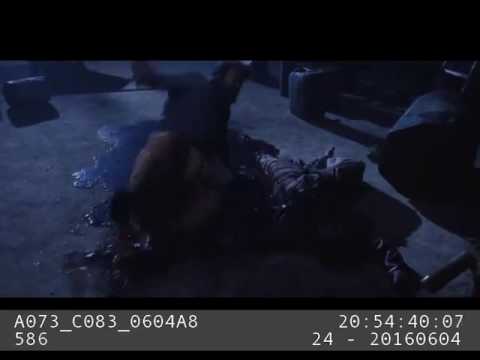 Mohanlal falls down in Oppam scene without the help of any dupe.
Oppam | Teaser 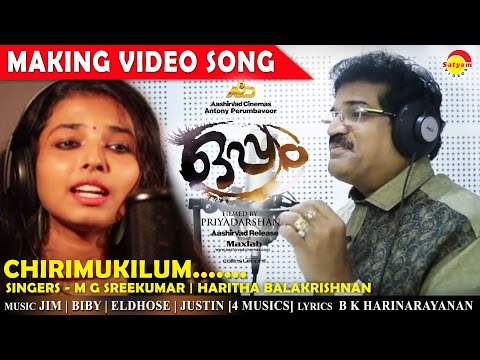 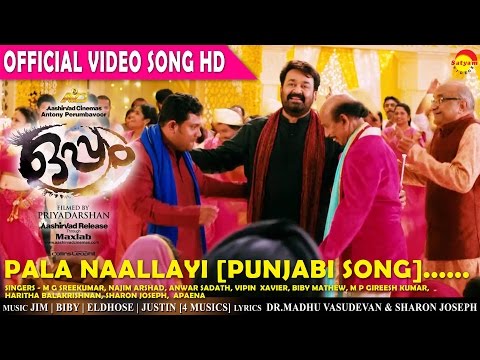 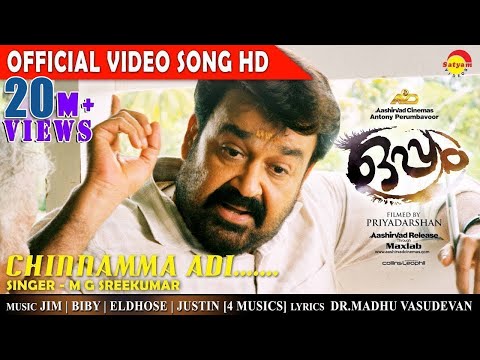 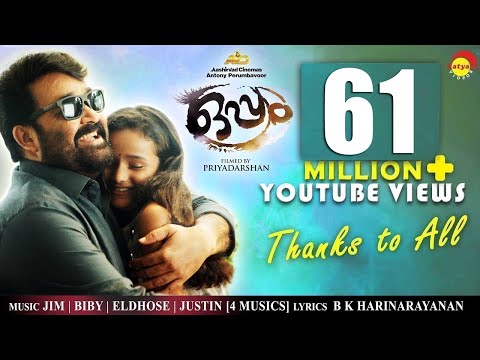 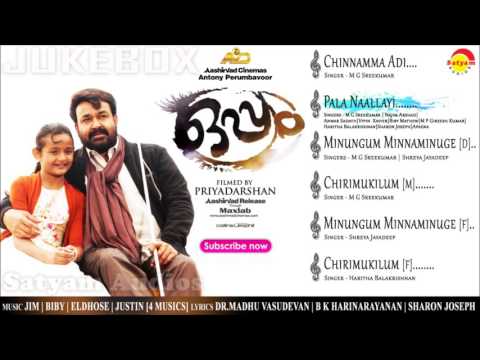 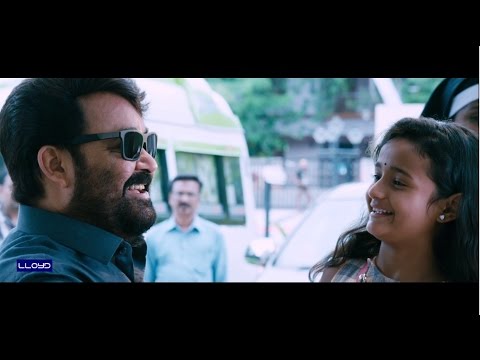